More than 70 women and children are urging Oregon's attorney general to conduct a new criminal investigation into a West Linn doctor stripped of his license who they say performed unnecessary pelvic exams and abused them in his office and his home.

The women signed a letter to Attorney General Ellen Rosenblum blasting what they called an inadequate and insensitive investigation by a West Linn police detective and lackluster review by the Clackamas County District Attorney's Office, which presented the case to a grand jury that resulted in no charges.

They allege that the West Linn police detective approached the investigation of David Farley with a "closed mind" and lack of experience handling sex abuse cases and that a Clackamas County deputy district attorney made them feel "foolish for speaking up," according to the letter. The women's lawyers on Tuesday released the letter, which is dated last Friday.

"Both offices are responsible for protecting us from predators like Farley, yet both offices betrayed us," the letter says.

A civil suit on behalf of the women and children is pending in Multnomah County Circuit Court seeking $290 million in damages against Farley. The suit alleges Farley conducted ungloved and unnecessary pelvic exams, fondled their breasts and did check-ups in his bedroom at his home.

The suit followed action by the Oregon Medical Board that stripped Farley of his state medical license on Oct. 2, 2020, for dishonorable and unprofessional conduct and gross or repeated negligence.

"The handling of this case was never negligent, nor inconvenient," Wentworth said in a lengthy written response. Three of the office's top lawyers with significant experience prosecuting sexual abuse were assigned to the case, he said, and a medical expert and child abuse expert were retained to assist the grand jury with its review.

Wentworth said evidence of the Oregon Medical Board's findings wasn't allowed to be presented to the grand jury.

Farley admitted to the Medical Board that he took photos on his personal cellphone of the genitals and breasts of five minors, contending he wanted to use them for a study on sexual development, according to the board's records.

The board also found Farley not only conducted unneeded Pap smears and pelvic and breast exams on adult patients, he did the procedures on young women under age 18 though medical guidelines since 2010 say most women should wait until 21 to have their first gynecological exams or Pap smears.

"With that in my background, I completely understand that the victims are disappointed, angry and upset at the outcome," he said in an email to The Oregonian/OregonLive. "I also have an enormous amount of respect for the courage it took for them to come forward and file reports. It is very important for the victims to know that we believed and investigated the allegations they brought to us."

The grand jury's decision "should not be a measure of the amount of effort that was put into this investigation," Mahuna said.

That's little consolation to the women who reported allegations to West Linn police and testified before the grand jury, said their lawyers and several of the alleged victims.

Katie Medley, a mother of four who made a complaint to West Linn police more than two years ago about Farley, said she shared intimate and sensitive details with Deputy District Attorney Sarah Dumont, describing the nature of Farley's alleged improper pelvic exam.

She said Dumont responded, "‘(You) are not a doctor,' implying that we as survivors of sexual abuse, cannot comprehend the difference between these two very different acts."

Nicole Snow, who was among the women who had complained to the medical board about Farley, said the "best hope for justice" rests with the attorney general.

Several women have spoken out publicly about Farley and said they wanted to be named.

According to their letter to Rosenblum, they were told that more than 200 women have come forward in the last two years and reported alleged abuse by Farley.

The letter claims West Linn Detective Tony Christensen refused to allow a "female support person" or woman officer to accompany each of them to an interview room when taking their complaints. Instead, the letter says, a husband of one of the women sat in on the interviews of many of the women.

When a victim's advocate from the Clackamas County District Attorney's Office did sit in on one interview, she apologized afterward to the woman questioned by the detective, saying Christensen had treated the woman in a "slimy" way, the letter said.

In his response, Wentworth said the district attorney's office asked the women's civil lawyers for all information they had that would help in a grand jury review of the case, but prosecutors never received evidence that more than 200 alleged victims existed.

The district attorney's office recently informed the women during a video conference that a grand jury hadn't returned any criminal charges against Farley. During the meeting, several of the women expressed their dismay about the outcome. Some also said they were outraged that the district attorney's office disclosed all their names and emails in a single email notification about the video conference.

They said they were told 41 witnesses were called to testify before the grand jury, including police, as well as expert witnesses.

Wentworth said each "reported victim with a colorable allegation of criminal misconduct" testified before the grand jury and had time to give their full account. That's why the grand jury took four months to conclude, he noted.

A search warrant was issued for Farley's iCloud account and investigators conducted a forensic examination of his hard drive, but they found no evidence of inappropriate photographs of children, he said. The state Medical Board's findings weren't allowed to be presented in a grand jury proceeding, according to Wentworth.

One of the civil attorneys representing the women is John Manly, a California-based attorney who specializes in sexual abuse cases and represented the nearly 200 women who said they were abused by Larry Nassar, the doctor for the U.S. gymnastics team and Michigan State University athletes.

Manly accused the Clackamas County district attorney of "attempting to dodge responsibility for his failures by blaming the victims and their civil attorneys."

He said it was Dumont, the Clackamas deputy district attorney, who informed his clients that "there were over 200 reports" made to West Linn police about Farley.

Less than half of the women and children who apparently reported sexual abuse were invited to testify before the grand jury, according to Manly. Grand jury proceedings are secret so the exact number is not known.

While the state Medical Board's conclusion that Farley engaged in sexual misconduct may not have been allowed to be presented to the grand jury, the evidence supporting the finding and the revocation of Farley's medical license is admissible but wasn't presented, Manly said.

The attorney general's office received the letter and is reviewing it, said Kristina Edmunson, a spokeswoman for Rosenblum.

Farley's attorneys, Jacob Houze and Stephen Houze, issued this statement: "The grand jurors in Clackamas County spent months considering the allegations made against David Farley. Those impartial citizens unsurprisingly concluded that there was no basis to charge him with any crimes. Plaintiff's attorneys, who have filed a lawsuit seeking hundreds of millions of dollars, now appear to be pressuring two elected officials with a public relations campaign to overturn that outcome. That is not how justice works.''

Farley moved to Idaho after leaving the West Linn Family Health Center and sending a retirement letter to his patients in August 2020, failing to mention he was under board investigation at the time. His lawyer in the civil case, Karen O'Kasey, had sought a hold on the civil suit, pending the outcome of the West Linn criminal investigation. No hold was granted. 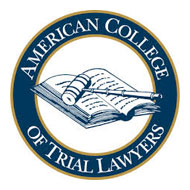 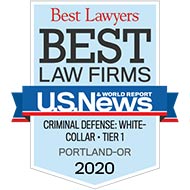 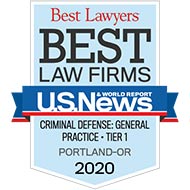 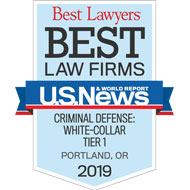 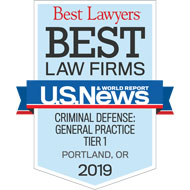 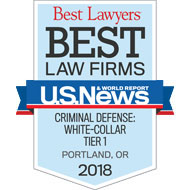 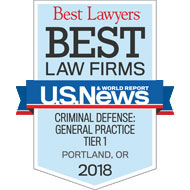 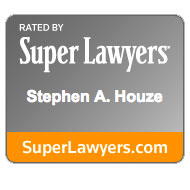 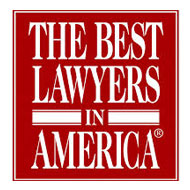 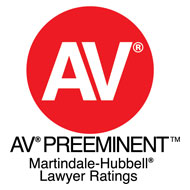